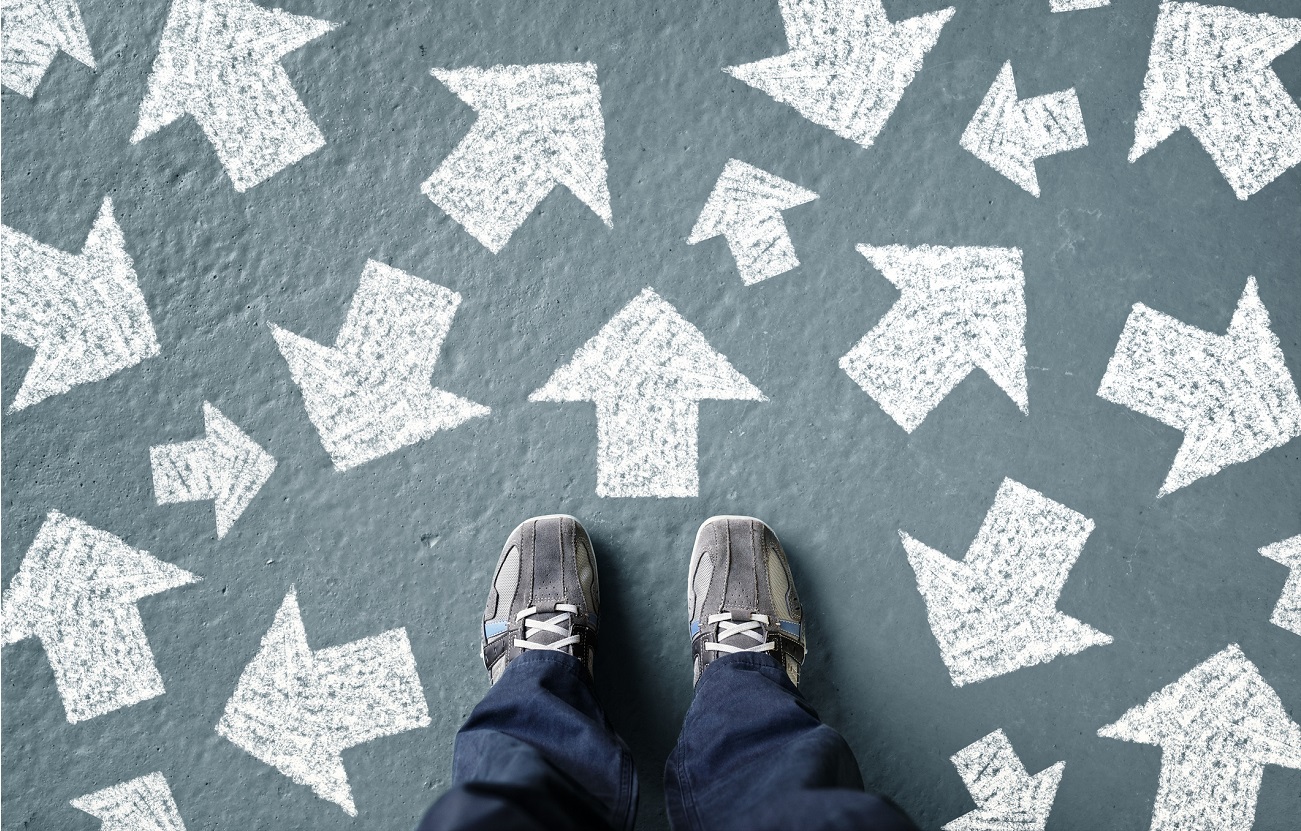 Firewalls have traditionally been focused on network layer traffic. As attacks have evolved, however, they have climbed the ladder of the Open Systems Interconnection (OSI) model. Web Application Firewalls (WAFs) have developed as a result, not only to track network traffic but also to understand protocol structures at the application layer, and ultimately to parse the “good” from the “bad” traffic.
WAFs can accomplish this type of protection through several means. We commissioned a comprehensive study that explores WAF functionality in-depth (including adjacent WAF technologies) and clarifies how it fits into a network’s overall technology design. The eBook is available for download, courtesy of Imperva.
Read the eBook Now >>

The eBook covers the current application threat landscape, types of attacks, the evolution of WAF technologies, and modern deployment architectures. Written to help readers to get up to speed on the latest developments in the space, it outlines how to incorporate and integrate WAF technology with existing and planned technology deployments, including cloud, on-premises, and hybrid topologies.
Highlights include:

Lastly, several use cases are presented with recommended technologies and deployment models based on a given set of business and technical requirements.
Read the eBook >>