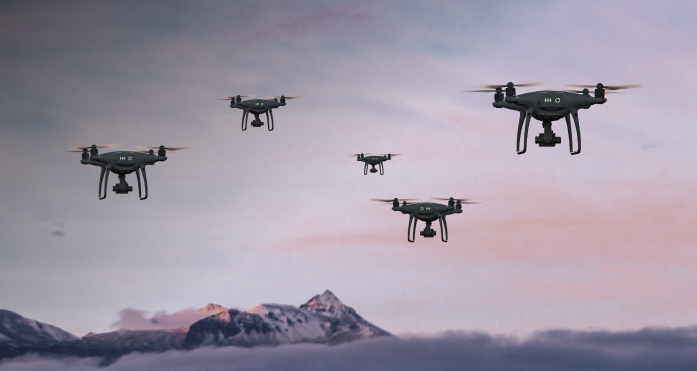 Recent geopolitical events have significantly accelerated the rate at which the DDoS threat landscape can change. As a response, we are increasing the frequency of our reporting from annually to quarterly. Now, four times a year Imperva Research Labs will present their most up to date observations. Our mission is to raise awareness of new threats and offer detailed information about DDoS attacks and their potential impact on your business.