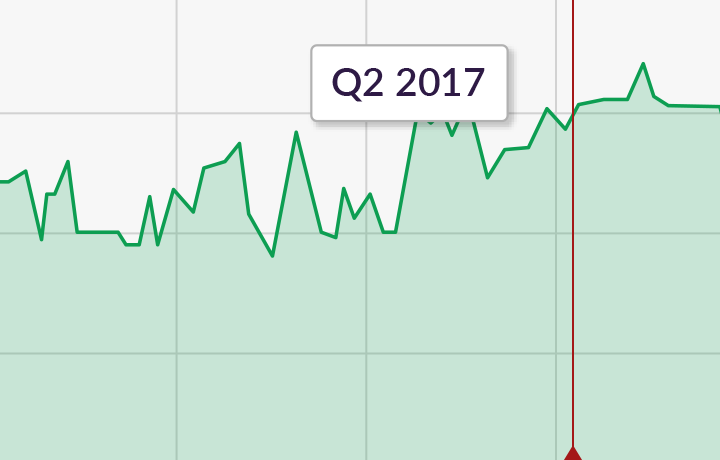 Download Report Now
In Q2 2017, for the fifth time in a row, we saw a decrease in the number of network layer assaults and an increase in the frequency of repeat application layer attacks. Q2 2017 also saw the emergence of a new attack tactic, which we nicknamed “pulse wave DDoS” due to the traffic pattern it generates—a rapid succession of attack bursts that split a botnet’s attack output.