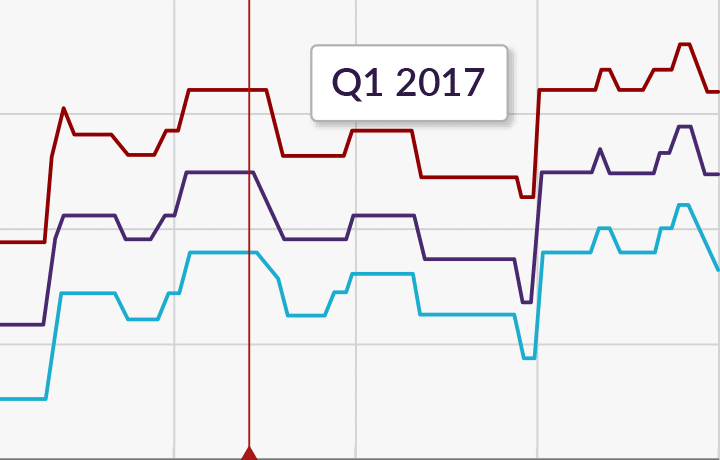 Download Report Now
In Q1 2017, the number of network layer assaults decreased for the fourth quarter in a row, while the number of application layer attacks hit an all-time high. This quarter was notable, both for the spike in repeat assaults and the uptick in multi-vector attacks, which accounted for 40.5 percent of all network layer DDoS attacks.