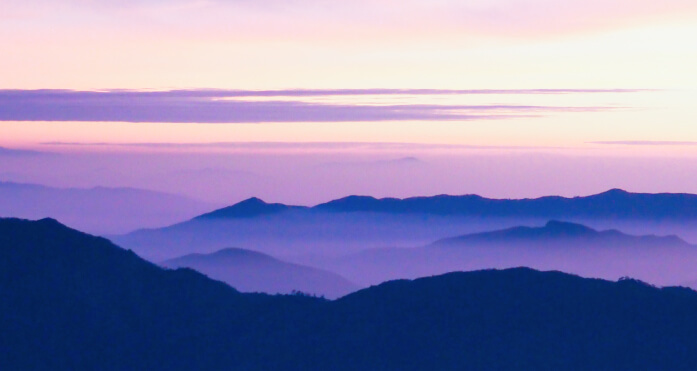 Today’s DDoS attacks are reaching new heights in terms of rate, frequency, and complexity. During the second quarter of 2022, Imperva detected and mitigated record-breaking DDoS attacks that were able to maintain extremely high rates over a period of several hours as opposed to only minutes.

Using HTTP pipelining and multiplexing, cybercriminals are changing the game with more sophisticated attacks that regularly break records and maintain high rates for a longer duration. This new trend underscores the need for a mitigation solution that stops DDoS attacks within seconds.