What is a ping flood attack

Ping flood, also known as ICMP flood, is a common Denial of Service (DoS) attack in which an attacker takes down a victim’s computer by overwhelming it with ICMP echo requests, also known as pings.

The attack involves flooding the victim’s network with request packets, knowing that the network will respond with an equal number of reply packets. Additional methods for bringing down a target with ICMP requests include the use of custom tools or code, such as hping and scapy.

This strains both the incoming and outgoing channels of the network, consuming significant bandwidth and resulting in a denial of service.

Executing a ping flood is dependent on attackers knowing the IP address of their target. Attacks can, therefore, be broken down into three categories, based on the target and how its IP address is resolved.

There are a number of ping commands that can be used to facilitate an attack, including:

Note that in order for a ping flood to be sustained, the attacking computer must have access to more bandwidth than the victim. This limits the ability to carry out a DoS attack, especially against a large network.

Additionally, a Distributed Denial of Service (DDoS) attack executed with the use of a botnet has a much greater chance of sustaining a ping flood and overwhelming a target’s resources. 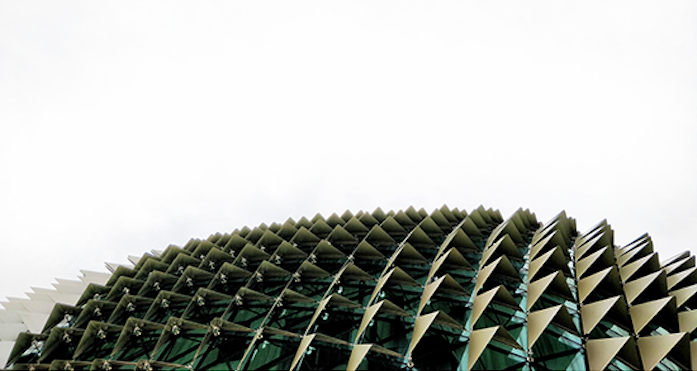 Lessons Learned from Analyzing 100 Data Breaches: How to Avoid a Breach


See how Imperva DDoS Protection can help you with ping flood attacks.

Reconfiguring your perimeter firewall to disallow pings will block attacks originating from outside your network, albeit not internal attacks. Still, the blanket blocking of ping requests can have unintended consequences, including the inability to diagnose server issues.

The Imperva DDoS protection provides blanket protection against ICMP floods by limiting the size of ping requests as well as the rate at which they can be accepted.