WP What is an IP Fragmentation Attack (Teardrop ICMP/UDP) | Imperva 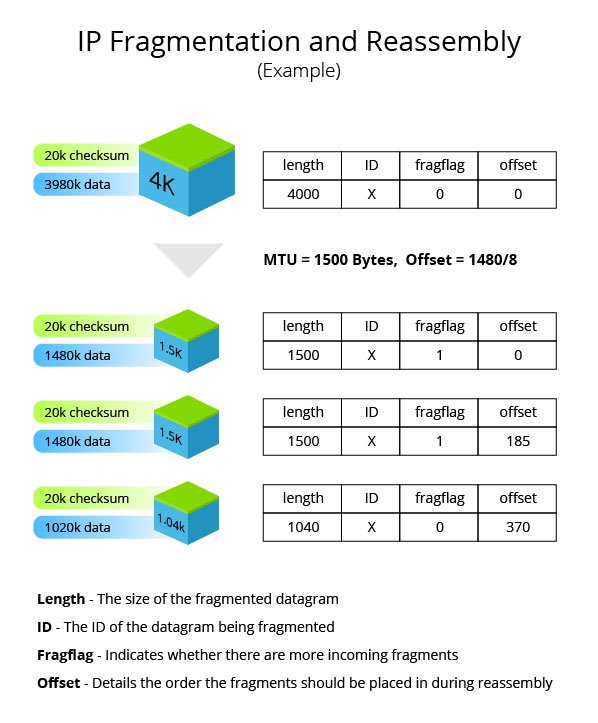 See how Imperva DDoS Protection can help you with IP fragmentation attacks.