What is an HTTP flood attack

HTTP flood is a type of Distributed Denial of Service (DDoS) attack in which the attacker exploits seemingly-legitimate HTTP GET or POST requests to attack a web server or application.

HTTP flood attacks are volumetric attacks, often using a botnet “zombie army”—a group of Internet-connected computers, each of which has been maliciously taken over, usually with the assistance of malware like Trojan Horses.

A sophisticated Layer 7 attack, HTTP floods do not use malformed packets, spoofing or reflection techniques, and require less bandwidth than other attacks to bring down the targeted site or server.

As such, they demand more in-depth understanding about the targeted site or application, and each attack must be specially-crafted to be effective. This makes HTTP flood attacks significantly harder to detect and block.

When an HTTP client like a web browser “talks” to an application or server, it sends an HTTP request – generally one of two types of requests: GET or POST. A GET request is used to retrieve standard, static content like images while POST requests are used to access dynamically generated resources.

For this reason HTTP flood attacks using POST requests tend to be the most resource-effective from the attacker’s perspective; as POST requests may include parameters that trigger complex server-side processing. On the other hand, HTTP GET-based attacks are simpler to create, and can more effectively scale in a botnet scenario.

See how Imperva DDoS Protection can help you with HTTP flood attacks.

HTTP flood attacks are very difficult to differentiate from valid traffic because they use standard URL requests. This makes them one of the most advanced non-vulnerability security challenges facing servers and applications today. Traditional rate-based detection is ineffective in detecting HTTP flood attacks, since traffic volume in HTTP floods is often under detection thresholds.

Moreover, Imperva solutions leverage unique crowdsourcing and reputation-based techniques, enabling granular control over who can access a given website or application. 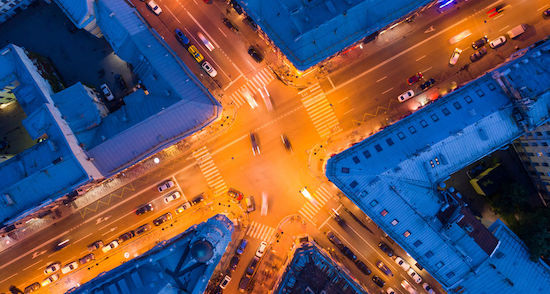