What is a DDoS attack script

DDoS scripts, the software that enables the execution of DDoS attacks, greatly vary in severity, ease of use and potential impact. Python, Perl and PHP are the most common programming languages used to write these scripts.

While some are used for personal rivalries and vandalism, others have been known to cause significant damage to online businesses.

DDoS scripts can be classified into several different types, based on why they were written and what they program computers to do.

Not all DDoS scripts are developed to be malicious. In fact, some are written by white hat hackers as proof of concept (POC) for a newly discovered vulnerability—proving its existence to promote better security practices. However, such scripts are often repurposed for malicious reasons.

Additionally, some DDoS scripts are used as load testing tools in order to identify limitations of a website before it is launched. An example is the ApacheBench tool, which sends a random number of HTTP requests to a server to test the amount of traffic it’s able to handle. These are also known to be repurposed for DoS attacks.

By and large, however, the term “DDoS scripts” refers to malicious software written by black hat hackers. These include DoS scripts executed from a single device, and DDoS toolkits—software packages that infect multiple connected devices, which are then collectively used as a botnet in DDoS attacks.

“I am giving away free DDoS Perl Scripts PM me on Skype…” – Conversation thread on hacker forum.

DDoS attack scripts and DDoS toolkits greatly differ, from the audience for which they are written, to how they are used to perpetrate an attack.

Broadly speaking, these differences are outlined by the following distinctions:

As the chart above shows, toolkits have the potential to inflict significantly more damage than typical DDoS scripts. This is mainly because toolkits are designed to utilize multiple sources to launch a large-scale DDoS attack.

This is not to say that DDoS scripts are harmless–far from it. Their ease of use and widespread availability means that they can be utilized to launch potentially severe attacks. 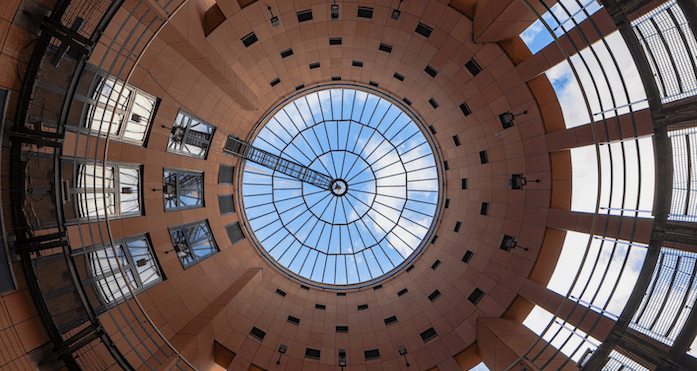 As previously stated, attack scripts vary based on how they work and what they are capable of doing. Here, we’ll cover some of the most popular scripts and how they are used.

One of the most significant dangers associated with DoS attack scripts is their ease of use, including by those having little or no knowledge of launching attacks.

An amateur hacker, also known as a “script kiddie,” can easily download DoS attack tools, or copy and paste attack scripts written by experienced peers, so as to attack targets of their choice. Because of their lack of knowledge, script kiddies are often looked down upon by the more experienced hacker community.

While their attacks are often nothing more than attempts to gain attention from their peers, they’re still capable of taking down a mid-sized website. Broadly speaking, most websites aren’t equipped to handle more than 50 – 100 additional requests per second. Run from a single computer, a common DoS tool such as LOIC can generate dozens of request every second with relative ease.

There are a number of ways Imperva is able to protect against attacks generated by both DDoS scripts and toolkits.

Layer 7 attacks are mitigated through our Website Protection service, which deploys the Imperva CDN in front of your server and reroutes its traffic through our network. Before any traffic is delivered to your server, it’s passed through a series of inspections and is filtered using:

Infrastructure Protection is used to protect against layer 3/4 attacks. Once activated via a BGP announcement, traffic is routed through the Imperva network—with only legitimate traffic being passed to the origin server. This offers unlimited on-demand scalability that can match any volumetric attack.

DNS-targeted DDoS attacks are mitigated through our Name Server Protection service, which sets up a DNS proxy to inspect incoming DNS requests. Reputation and rate-based security heuristics are used to identify and filter out malicious DNS packets, while legitimate traffic is passed through unimpeded.