According to a 2015 Ponemon report, an organization could receive 16,937 malware alerts per week, of which only 3,128 (19%) were deemed reliable; the rest were considered to be false positives. And of those deemed reliable, only 705 (22.55%) were investigated.

Those numbers are only for malware alerts. It doesn’t include alerts for guessing passwords, attempts to access root accounts or disabled accounts, installing new service, or any of the other alerts generated by the many security tools used within an organization, including IDS/IPS or SIEM solutions, endpoint security systems, firewalls, and anti-virus and APT detection software.

This tsunami wave of alerts—many of which are false positives—results in alert fatigue, a sense of frustration, overwhelm, and desensitization to what is perceived to be unmanageable.

You’ve most likely experienced alert fatigue in your daily life. Your phone rings for the 100th time while you’re trying to prepare a presentation. Or you look at your email inbox and see that 50 new messages arrived while you were in a one-hour meeting and you need to now go to another meeting. So you ignore the ringing phone or the emails.

And that is a normal way for reducing stress—remove from awareness any unpleasant reminders of what is causing you to feel frustrated or overwhelmed. Desensitize yourself.

But, alert fatigue in your personal life has far less consequences than alert fatigue for a security team. Remember Target’s 2013 data breach? Its security team received malware alerts before any data was stolen, but ignored them because they’d received too many of those types of alerts in the past and all were false positives. Except, in this case, the alerts weren’t false positives. Target is still settling lawsuits for that security breach.

Complex IT environments—Today’s organizations have a global footprint of IT resources (including databases, and cloud, virtualization, and big data sites) and countless applications, requiring a variety of security tools to protect those resources and applications. As a result, you must monitor an ever-increasing number of alerts generated by all those security tools.

Lack of context—Alerts arrive, usually in someone’s email inbox, without any context or actionable information.  For example, an alert indicates a virus was detected on an endpoint device, but doesn’t indicate whether the virus was accidentally downloaded from an email or malware-infected website or intentionally injected as part of an attack. As a result, you clean the endpoint device, but receive seemingly unrelated alerts about viruses on other endpoint devices. You feel like you’re in a never-ending wash-rinse-repeat cycle.

Alert redundancy—Different security tools may be issuing alerts for the same issue.

False positives—If different security tools are issuing alerts for the same issue, and the issue is not really an issue, it’s human nature to assume that all similar alerts are also false positives. Again, remember Target?

Delivery Issues—Too often, alerts are blasted out to everyone on the security team. If everyone is responsible for responding to the alert, it’s human nature to think that someone else is taking care of the issue. And the alerts keep coming because no one is investigating the issue.

Some of the more common impacts of alert fatigue are:

In addition, too many alerts can result in:

As more organizations have a global footprint of IT resources (including databases, and cloud, virtualization, and big data sites) and use a variety of security tools to protect those resources, mitigating alert fatigue requires reducing the noise-to-signal ratio through fewer, but more accurate alerts. A few ways to do that are: 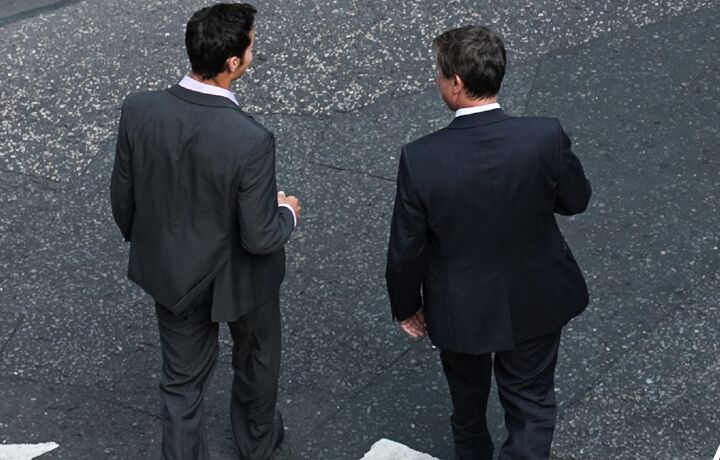 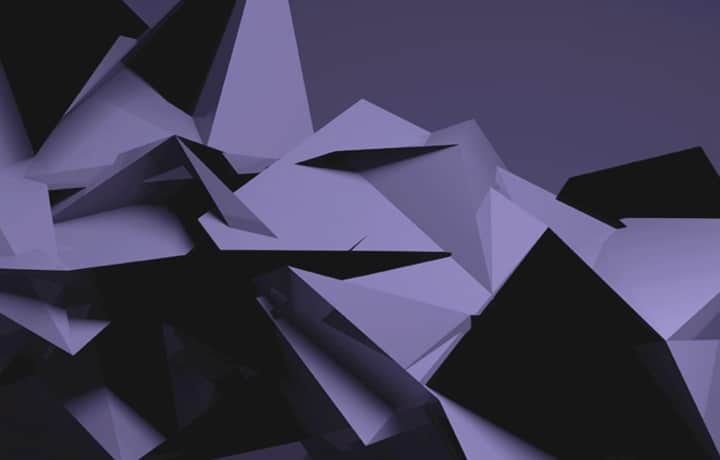