Originally, ACLs were the only way to achieve firewall protection. Today, there are many types of firewalls and alternatives to ACLs. However, organizations continue to use ACLs in conjunction with technologies like virtual private networks (VPNs) that specify which traffic should be encrypted and transferred through a VPN tunnel.

Reasons to use an ACL:

A filesystem ACL is a table that informs a computer operating system of the access privileges a user has to a system object, including a single file or a file directory. Each object has a security property that connects it to its access control list. The list has an entry for every user with access rights to the system.

Typical privileges include the right to read a single file (or all the files) in a directory, to execute the file, or to write to the file or files. Operating systems that use an ACL include, for example, Microsoft Windows NT/2000, Novell’s Netware, Digital’s OpenVMS, and UNIX-based systems.

When a user requests an object in an ACL-based security model, the operating system studies the ACL for a relevant entry and sees whether the requested operation is permissible.

Networking ACLs are installed in routers or switches, where they act as traffic filters. Each networking ACL contains predefined rules that control which packets or routing updates are allowed or denied access to a network.

Routers and switches with ACLs work like packet filters that transfer or deny packets based on filtering criteria. As a Layer 3 device, a packet-filtering router uses rules to see if traffic should be permitted or denied access. It decides this based on source and destination IP addresses, destination port and source port, and the official procedure of the packet. 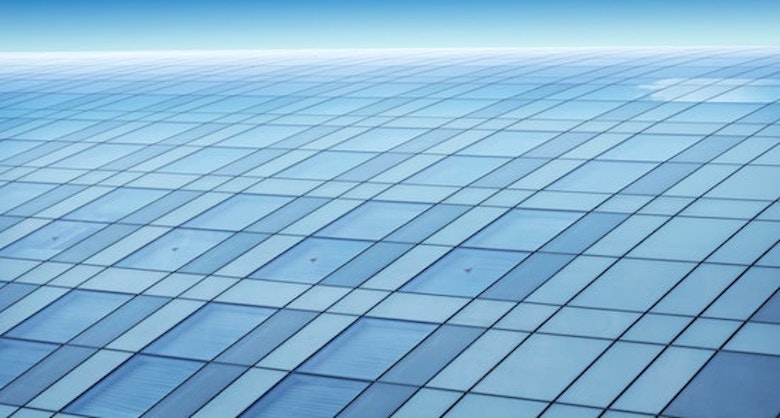 Access control lists can be approached in relation to two main categories:

Standard ACL
An access-list that is developed solely using the source IP address. These access control lists allow or block the entire protocol suite. They don’t differentiate between IP traffic such as UDP, TCP, and HTTPS. They use numbers 1-99 or 1300-1999 so the router can recognize the address as the source IP address.

Extended ACL
An access-list that is widely used as it can differentiate IP traffic. It uses both source and destination IP addresses and port numbers to make sense of IP traffic. You can also specify which IP traffic should be allowed or denied. They use the numbers 100-199 and 2000-2699.

Windows offers the advantage of a stable platform, but it is not as flexible as Linux. In relation to application integration, Windows is easier than Linux.

A user can set access control mechanisms in a Windows box without adding software.

In terms of patching, Microsoft is the only source to issue Windows patches. With Linux, you can choose to wait until a commercial Linux provider releases a patch or you can go with an open-source entity for patches.

When configuring ACLs, you should adhere to a few best practices to ensure that security is tight and suspicious traffic is blocked:

1. ACLs everywhere
ACLs are enforced on each interface, in nearly all security or routing gear. This is fitting as you can’t have the same rules for outward-facing interfaces and interfaces that form your campus network. However, interfaces are similar and you don’t want some protected by ACLs and some exposed.

The practice of an ACL on all interfaces is essential for inbound ACLs, specifically the rules that decide which address can transfer data into your network. Those are the rules that make a considerable difference.

2. ACL in order
In almost all cases, the engine enforcing the ACL begins at the top and moves down the list. This has implications for working out what an ACL will do with a specific data stream.

One reason organizations adopt ACLs is that they have a lower computational overhead than stateful firewalls and that they work at high speeds. This is essential when you try to implement security for fast network interfaces. However, the longer a packet remains in the system, while it is examined against the rules in the ACL, the slower the performance.

The trick is to put the rules that you expect will be triggered at the top of the ACL. Work from the general to specific, while ensuring the rules are logically grouped. You should know that each packet will be acted on by the initial rule that it triggers, you could end up passing a packet via one rule when you intend to block it via another. Consider how you want the chain of events to happen, in particular when adding new rules.

3. Document your work
When you add ACL rules, document why you are adding them, what they are intended to do, and when you added them.

You don’t need to have one comment per rule. You can make one comment for a block of rules, an intricate explanation for a single rule, or a combination of both approaches.

Developers should ensure that the current rules are documented, so nobody needs to guess why a rule is there.

Developers can use role-based access list (RBAC) systems to control security at a granular level. Rather than emphasizing the identity of the user and determining whether they should be permitted to see something in the application, RBAC governs security based on the role of the user within an organization.

For example, rather than giving permission to John Smith, an architect in New York, RBAC would give permission to a role for U.S. architects. John Smith may be one of many users with that role. Thus, RBAC guarantees regulatory persons that only specific users have access to sensitive information, as it gives all approvals based on roles.

RBAC is generally considered to be a preferred method for business applications. RBAC is more effective than ACL in relation to administrative overheads and security. ACL is best used for applying security at the individual user level. You can use RBAC to serve a company-wide security system, which an administrator monitors. An ACL can, for example, provide write access to a certain file, but it cannot define how a user can modify the file.

Data Security
Let’s Get Under the Hood of Imperva Snapshot