What is White Box Testing

White box testing is often referenced in the context of Static Application Security Testing (SAST), an approach that checks source code or binaries automatically and provides feedback on bugs and possible vulnerabilities. 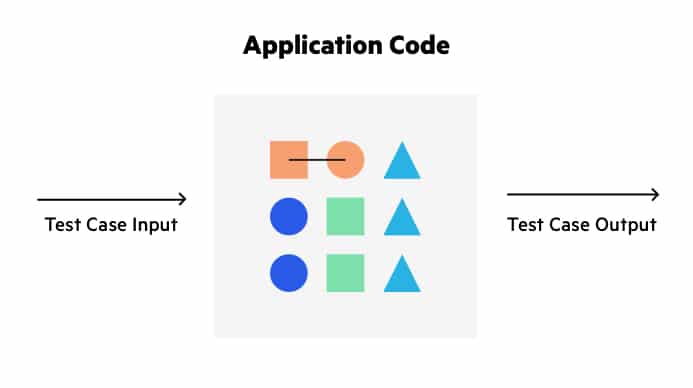 White box testing is often contrasted with black box testing, which involves testing an application from the user’s perspective without any knowledge of its implementation:

Grey box testing combines inputs from developers and testers and can result in more effective testing strategies. It reduces the overhead required to perform functional testing of a large number of user paths, focusing testers on the paths most likely to affect users or result in a defect.

What Does White Box Testing Focus On?

White box tests can focus on discovering any of the following problems with an application’s code:

One of the main goals of white box testing is to cover the source code as comprehensively as possible. Code coverage is a metric that shows how much of an application’s code has unit tests checking its functionality.

Within code coverage, it is possible to verify how much of an application’s logic is actually executed and tested by the unit test suite, using concepts like statement coverage, branch coverage, and path coverage. These concepts are discussed in more detail below.

Statement coverage is a white box testing technique that ensures all executable statements in the code are run and tested at least once. For example, if there are several conditions in a block of code, each of which is used for a certain range of inputs, the test should execute each and every range of inputs, to ensure all lines of code are actually executed.

Statement coverage helps uncover unused statements, unused branches, missing statement that are referenced by part of the code, and dead code left over from previous versions.

Branch coverage maps the code into branches of conditional logic, and ensures that each and every branch is covered by unit tests. For example, if there are several nested conditional statements:

Path coverage is concerned with linearly independent paths through the code. Testers draw a control flow diagram of the code, such as the example below. 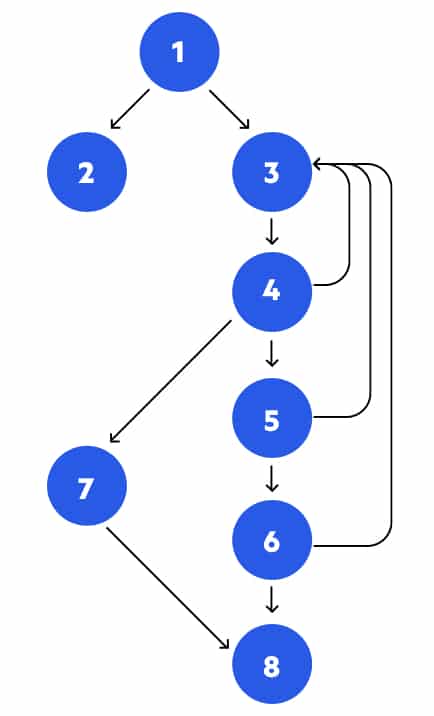 In this example, there are several possible paths through the code:

In a path coverage approach, the tester writers unit tests to execute as many as possible of the paths through the program’s control flow. The objective is to identify paths that are broken, redundant, or inefficient.

Runtime Application Self Protection (RASP) complements white box and black box testing by adding an extra layer of protection once the application is already in production or in a realistic staging environment.