What is web scraping

Unlike screen scraping, which only copies pixels displayed onscreen, web scraping extracts underlying HTML code and, with it, data stored in a database. The scraper can then replicate entire website content elsewhere.

Web scraping is used in a variety of digital businesses that rely on data harvesting. Legitimate use cases include:

Web scraping is also used for illegal purposes, including the undercutting of prices and the theft of copyrighted content. An online entity targeted by a scraper can suffer severe financial losses, especially if it’s a business strongly relying on competitive pricing models or deals in content distribution.

Web scraping tools are software (i.e., bots) programmed to sift through databases and extract information. A variety of bot types are used, many being fully customizable to:

Since all scraping bots have the same purpose—to access site data—it can be difficult to distinguish between legitimate and malicious bots.

That said, several key differences help distinguish between the two.

Resources needed to run web scraper bots are substantial—so much so that legitimate scraping bot operators heavily invest in servers to process the vast amount of data being extracted.

A perpetrator, lacking such a budget, often resorts to using a botnet—geographically dispersed computers, infected with the same malware and controlled from a central location. Individual botnet computer owners are unaware of their participation. The combined power of the infected systems enables large scale scraping of many different websites by the perpetrator. 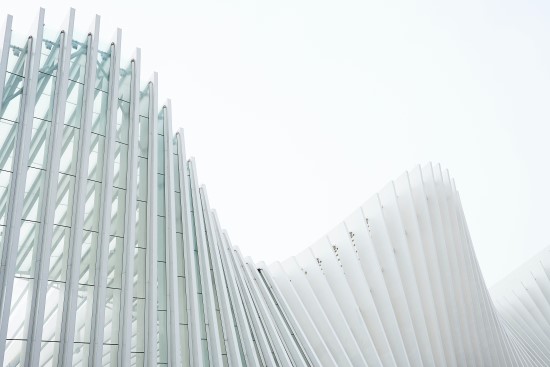 Your Supply Chain is Broken, But Not for Long

END_OF_DOCUMENT_TOKEN_TO_BE_REPLACED

Web scraping is considered malicious when data is extracted without the permission of website owners. The two most common use cases are price scraping and content theft.

In price scraping, a perpetrator typically uses a botnet from which to launch scraper bots to inspect competing business databases. The goal is to access pricing information, undercut rivals and boost sales.

Attacks frequently occur in industries where products are easily comparable and price plays a major role in purchasing decisions. Victims of price scraping can include travel agencies, ticket sellers and online electronics vendors.

For example, smartphone e-traders, who sell similar products for relatively consistent prices, are frequent targets. To remain competitive, they’re motivated to offer the best prices possible, since customers usually go for the lowest cost offering. To gain an edge, a vendor can use a bot to continuously scrape his competitors’ websites and instantly update his own prices accordingly.

For perpetrators, a successful price scraping can result in their offers being prominently featured on comparison websites—used by customers for both research and purchasing. Meanwhile, scraped sites often experience customer and revenue losses.

Content scraping comprises large-scale content theft from a given site. Typical targets include online product catalogs and websites relying on digital content to drive business. For these enterprises, a content scraping attack can be devastating.

For example, online local business directories invest significant amounts of time, money and energy constructing their database content. Scraping can result in it all being released into the wild, used in spamming campaigns or resold to competitors. Any of these events are likely to impact a business’ bottom line and its daily operations.

The following is excerpted from a complaint, filed by Craigslist, detailing its experience with content scraping. It reinforces how damaging the practice can be:

“[The content scraping service] would, on a daily basis, send an army of digital robots to craigslist to copy and download the full text of millions of craigslist user ads. [The service] then indiscriminately made those misappropriated listings available—through its so-called ‘data feed’—to any company that wanted to use them, for any purpose. Some such ‘customers’ paid as much as $20,000 per month for that content…”

According to the claim, scraped data was used for spam and email fraud, among other activities:

“[The defendants] then harvest craigslist users’ contact information from that database, and initiate many thousands of electronic mail messages per day to the addresses harvested from craigslist servers…. [The messages] contain misleading subject lines and content in the body of the spam messages, designed to trick craigslist users into switching from using craigslist’s services to using [the defenders’] service…”

See how Imperva Bot Management can help you with web scraping.

The increased sophistication in malicious scraper bots has rendered some common security measures ineffective. For example, headless browser bots can masquerade as humans as they fly under the radar of most mitigation solutions.

To counter advances made by malicious bot operators, Imperva uses granular traffic analysis. It ensures that all traffic coming to your site, human and bot alike, is completely legitimate.

The process involves the cross verification of factors, including:

Application Security
5 Ways Your Software Supply Chain is Out to Get You, Part 1: Vendor Compromise 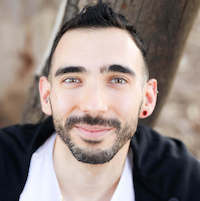 Application Security
A Few Hours After the Publication: Dozens of Scanning Attempts for Vulnerable PHP Servers