The second is a proactive security measure that uses an intrusion prevention system to preemptively block application attacks. This includes remote file inclusions that facilitate malware injections, and SQL injections used to access an enterprise’s databases.

What is an intrusion detection system (IDS)

An IDS is either a hardware device or software application that uses known intrusion signatures to detect and analyze both inbound and outbound network traffic for abnormal activities.

This is done through:

Upon detecting a security policy violation, virus or configuration error, an IDS is able to kick an offending user off the network and send an alert to security personnel.

Furthermore, an IDS only detects ongoing attacks, not incoming assaults. To block these, an intrusion prevention system is required.

What is an intrusion prevention system (IPS)

An IPS prevents attacks by dropping malicious packets, blocking offending IPs and alerting security personnel to potential threats. Such a system usually uses a preexisting database for signature recognition and can be programmed to recognize attacks based on traffic and behavioral anomalies.

While being effective at blocking known attack vectors, some IPS systems come with limitations. These are commonly caused by an overreliance on predefined rules, making them susceptible to false positives. 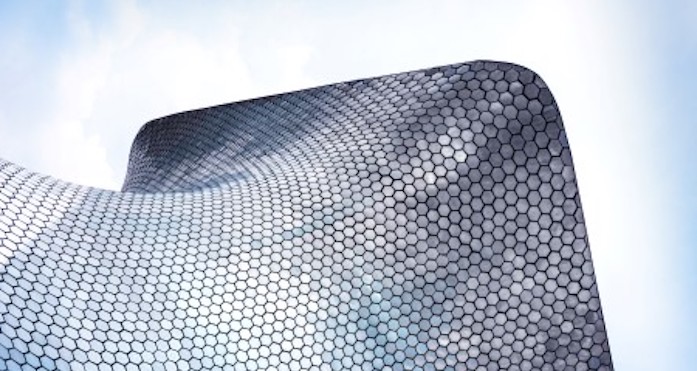 Insights on the Next Great Attack Vector- API Threats (APJ)


See how Imperva Web Application Firewall can help you with intrusion detection.

Custom rules – IncapRules expands Imperva cloud WAF capabilities by enabling you to implement your own security and access control policies. This high degree of customization helps minimize false positives while rooting out hidden threats specific to your organization.

Two-factor authentication (2FA) – 2FA is a security process requiring users to provide two means of verification when logging into an account, such as a password and one-time passcode (OTP) sent to a mobile device. It bolsters intrusion prevention by adding an extra layer of protection to your application’s sensitive data.

Imperva cloud WAF allows you to deploy two-factor authentication gateways for any URL in your web application. This solution is fully customizable, letting you choose your verification method and easily manage a database of approved users. It can also be configured in seconds and requires no code changes or additional integration.

Two factor authentication helps to prevent intrusions by requiring users to provide two means of verification when logging into an account.

Backdoor protection – IDS configurations typically identify backdoors based on known malware signatures. At best, it’s a halfway measure, as most perpetrators obfuscate the code and alias of their backdoor shells to avoid all recognition.

Imperva cloud WAF Backdoor Protection solves this problem by intercepting connection requests to hidden backdoor shells, instead of simply scanning for code signatures. Since the nature of such requests can’t be disguised, monitoring them enables quick identification of backdoors within your system.

Application Security
Analysis of 100 Data Breaches: Part 2, What are the root causes of breaches?