WP What is Defense in Depth | Benefits of Layered Security | Imperva

Defense-in-depth is an information assurance strategy that provides multiple, redundant defensive measures in case a security control fails or a vulnerability is exploited. It originates from a military strategy by the same name, which seeks to delay the advance of an attack, rather than defeating it with one strong line of defense.

An opposing principle to defense in depth is known as simplicity-in-security, which operates under the assumption that too many security measures might introduce problems or gaps that attackers can leverage.

Defense-in-depth security architecture is based on controls that are designed to protect the physical, technical and administrative aspects of your network. 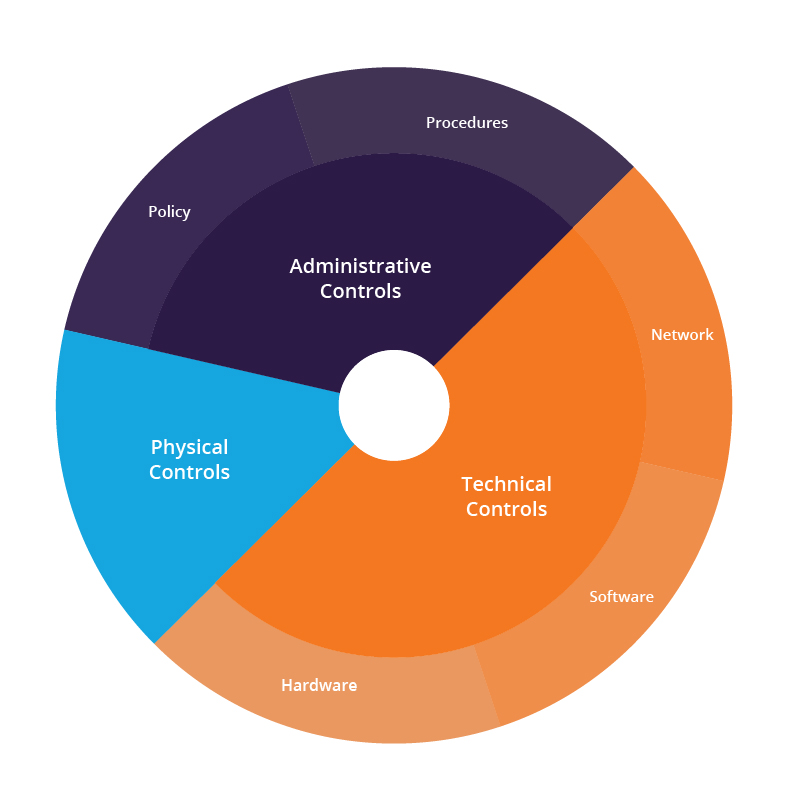 Broadly speaking, defense-in-depth use cases can be broken down into user protection scenarios and network security scenarios.

A vendor providing software to protect end-users from cyberattacks can bundle multiple security offerings in the same product. For example, packaging together antivirus, firewall, anti-spam and privacy controls.

As a result, the user’s network is secured against malware, web application attacks (e.g., XSS, CSRF).

See how Imperva Web Application Firewall can help you with Defense-in-Depth.

Imperva offers a complete suite of defense in depth security solutions, providing multiple lines of defense to secure your data and network.

Our data security solutions include database monitoring, data masking and vulnerability detection. Meanwhile, our web facing solutions, i.e., WAF and DDoS protection, ensure that your network is protected against all application layer attacks as well as smoke-screen DDoS assaults.