WP Want to See What A Live DDoS Attack Looks Like? | Imperva

Home > Blog > Want to See What A Live DDoS Attack Looks Like?

Want to See What A Live DDoS Attack Looks Like?

We’re fortunate enough to have had Andy Shoemaker, founder of NimbusDDoS, and our own Ofer Gayer chat about DDoS attacks and shed some light on the gaps in many people’s understanding of the threats out there.
In a new BrightTALK webinar alongside Imperva Senior Product Manager, Ofer, Andy discusses the trade-offs of manual versus automatic mitigation strategies, and to that effect showed us a live DDoS attack.

Said Andy: “When we engage with customers that are new to DDoS attacks, we often see sort of a tunnel vision mentality where they think of DDoS preparedness and DDoS attack mitigation as one and the same. The reality is that organizational DDoS preparedness is actually much broader. We break it down into a few high-level areas. What I’m going to show is two hypothetical scenarios that are based on things we’ve seen across various customer tests. First, let’s take a look at a hypothetical incident response that uses a manual mitigation approach. I want to preface this by saying that naturally, procedures can vary from company to company, but this is the common design that we see, and as we step through the process I want you all to take note of the time estimates as we go through that.” 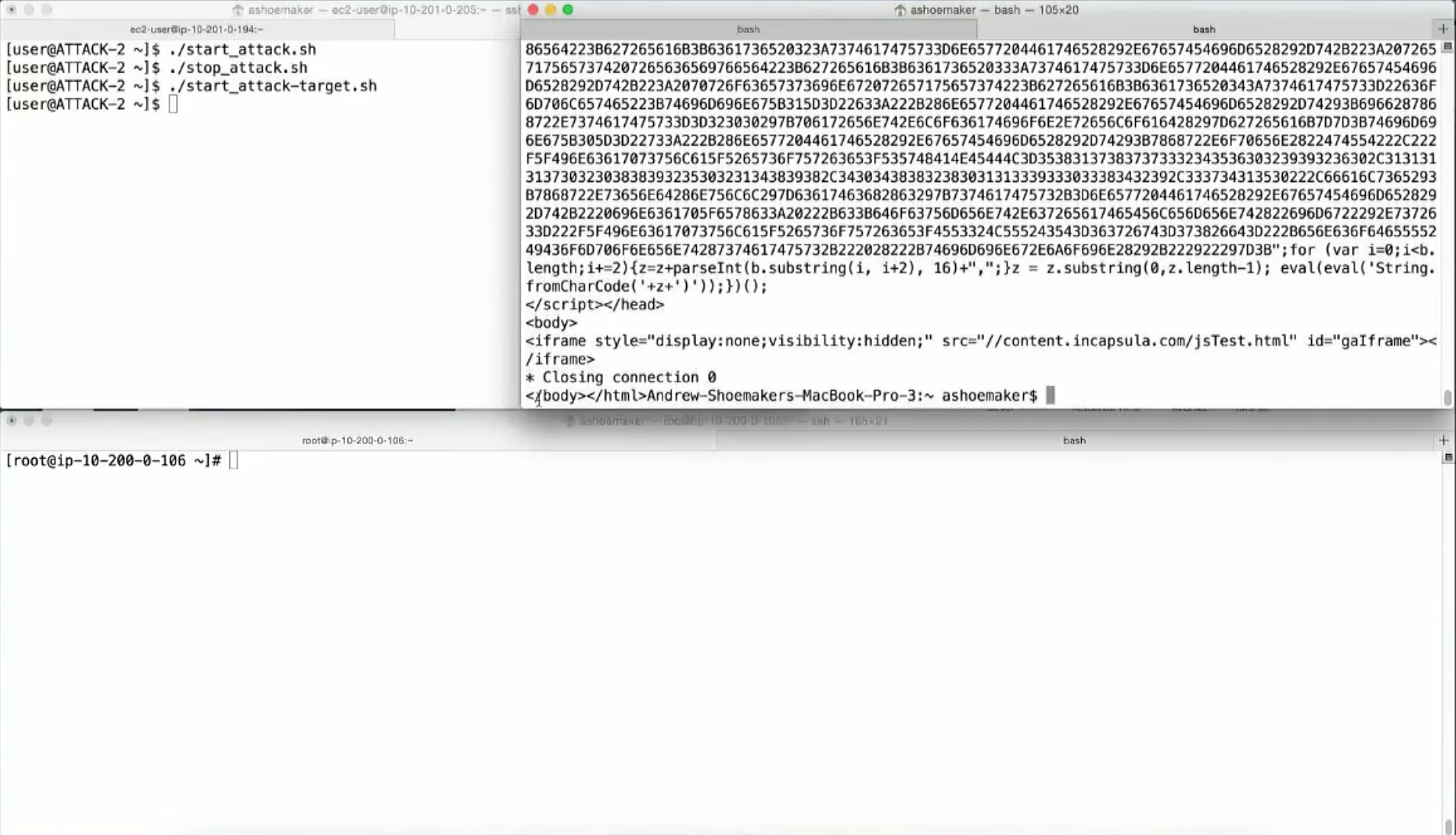 “An important thing to remember when we’re talking about downtime and impact of DDoS is the impact of DDoS more often than not goes beyond the duration of the attack. The duration of the attack, at the very minimum, before mitigation is the impact duration, but in most cases it’ll go far beyond. Attacks that last tens of seconds, they will create downtime, so if a user goes into a website and hits refresh, and it works, then it’s fine, but if it doesn’t happen for 10 or 20 or 30 seconds, now there’s UX impact and we’re actually faced with downtime,” Ofer, who’s been responsible for the Imperva DDoS solutions suite for the past several years, adds. 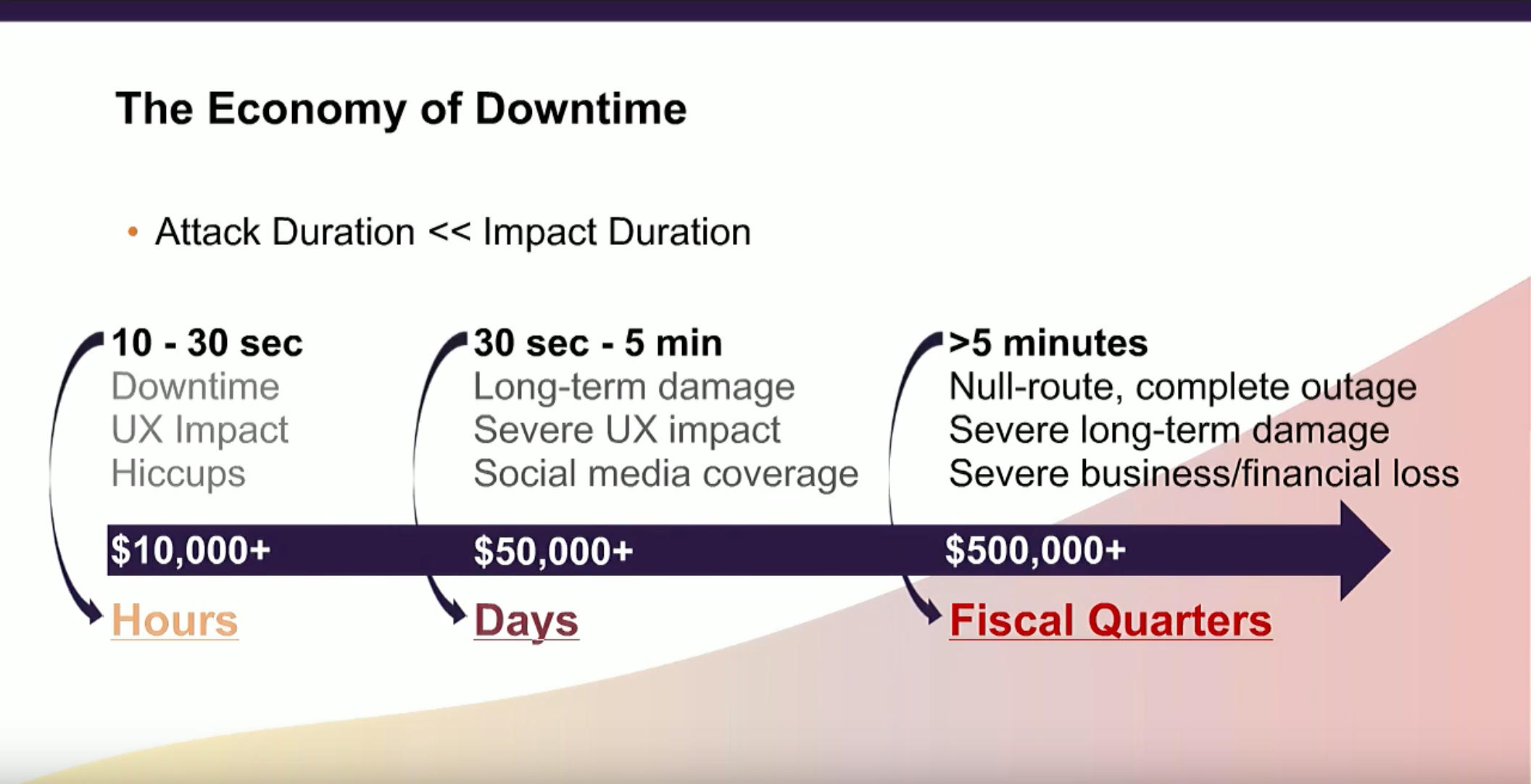 If you’d like to see the entire talk and get some valuable insights from Andy and Ofer, head on over to BrightTALK and check out the full webinar.