WP The State of Web Application Vulnerabilities in 2018 | Imperva

Home > Blog > The State of Web Application Vulnerabilities in 2018

The State of Web Application Vulnerabilities in 2018 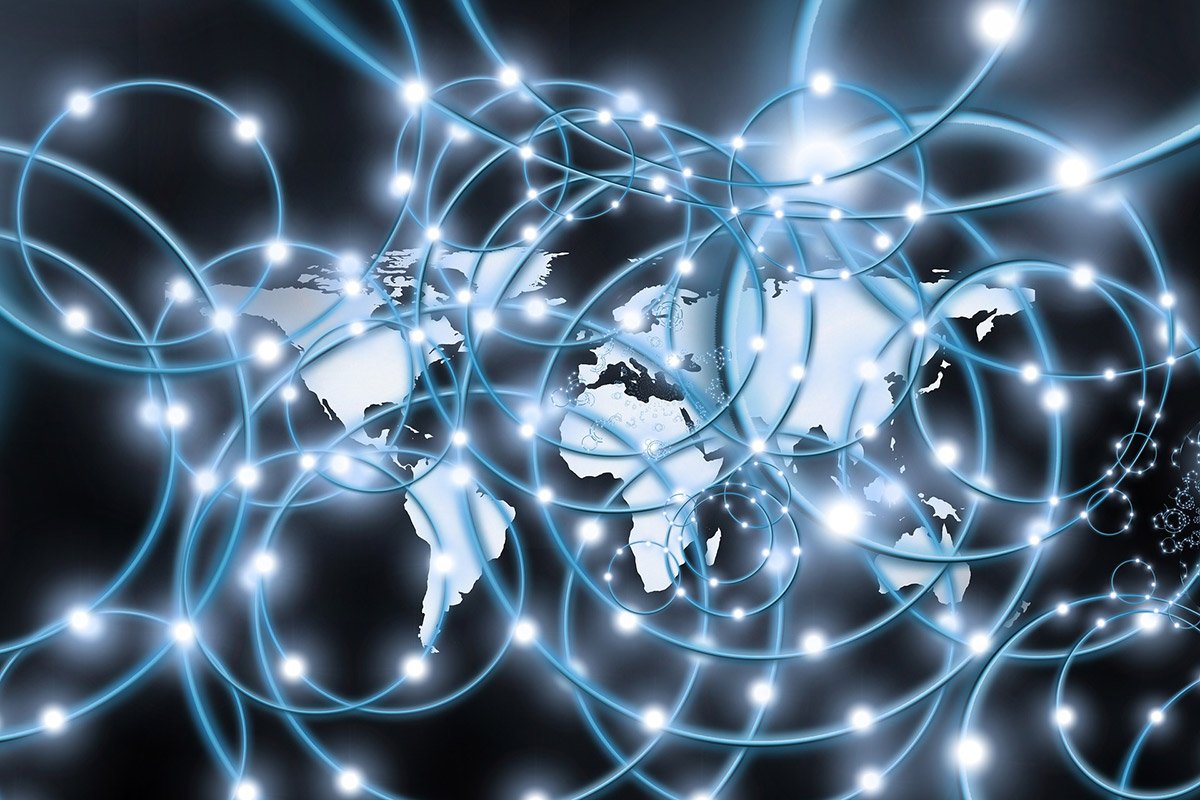 (Jan. 12 update:  Due to a data transfer error, some of the 2017 figures were incorrectly reported; this version of the blog has been corrected. This error did not affect our 2018 statistics, nor our conclusions.)

As a web application firewall provider, part of our job at Imperva is to continually monitor for new security vulnerabilities. To do this, we use internal software that collects information from various data sources such as vulnerability databases, newsletters, forums, social media and more, integrates it into a single repository, and assesses each vulnerability’s priority. Having this kind of data puts us in a unique position to provide an analysis of all web application vulnerabilities throughout the year, view trends, and notice significant changes in the security landscape. As we did last year, we took a look back at 2018 to understand the changes and trends in web application security over the past year.

The dominant category this year was by far injections, with 19% (3,294) out of the total vulnerabilities of 2018, which is also a 267% increase from last year. When talking about injection vulnerabilities, the first thing that jumps to mind is SQL injections. When drilling down the data, however, we saw remote command execution (RCE) emerge as the bigger issue, with 1,980 vulnerabilities (11.5%), compared to 1,354 vulnerabilities (8%) for SQLi.

It appears that the number of IoT vulnerabilities has decreased tremendously. Despite the common belief that all our electronic devices can be easily compromised, it appears that something has changed in this area. Possible explanations include: IoT vendors have finally started to implement better security in IoT devices, or that hackers and researchers found another area to focus on in 2018.

Although API vulnerabilities continue to grow year-over-year, it appears to be slowing, from 63% between 2015-16 to 27% in 2016-2017 and now 23% between 2017-18. One possible explanation is that since APIs are more popular nowadays, they draw more attention from hackers and security researchers. In turn, organizations spend more time securing their APIs.

The most popular content management system is WordPress, used by over 28% of all websites, and by 59% of all websites using a known content management system, according to market share statistics cited by Wikipedia, followed by Joomla and Drupal. Perhaps unsurprisingly, WordPress also registered the highest number of vulnerabilities (542) last year, which is a 30% increase from 2017 (Figure 5).

Despite the slowed growth in new plugins, the number of WordPress vulnerabilities increased. The explanation for this could either be the code quality of the plugins, or the fact that WordPress is such a popular CMS, which motivate more attackers to develop dedicated attack tools and try their luck searching for holes in the code.

Unsurprisingly, 98% of WordPress vulnerabilities are related to plugins  (see Figure 7 below), which extend the functionality and features of a website or a blog. Anyone can create a plugin and publish it — WordPress is open source, easy to manage, and there is no enforcement or any proper process that mandates minimum security standards (e.g. code analysis). Hence, WordPress plugins are prone to vulnerabilities.

Since the most popular server-side programming language for websites continues to be PHP, we expect it to have more vulnerabilities than equivalent languages. And that was true. However, as Figure 9 below shows, new vulnerabilities in PHP fell in 2018 versus 2017, just as they did in the prior year. The lack of PHP updates – only one minor update was released, PHP 7.3, in December – could explain why.

The Year of Drupal

Although Drupal is the third-most popular CMS, two of its vulnerabilities, CVE-2018-7600 (’23-mar’ bar in Figure 10 below), and CVE-2018-7602 (’25-apr’ bar below, also known as Drupalgeddon2 and Drupalgeddon3), were the root cause of many security breaches in hundreds of thousands of web servers in 2018. These vulnerabilities allowed an unauthenticated attacker to remotely inject malicious code and run it on default or common Drupal installations. These vulnerabilities allow attackers to connect to backend databases, scan and infect internal networks, mine cryptocurrencies, infect clients with trojans, and more.

The simplicity of these Drupal vulnerabilities and their catastrophic impact made them a weapon of choice for many attackers. In fact, Imperva detected and blocked more than half a million attacks related to these vulnerabilities during 2018. These attacks were also the basis for a few interesting blogs we wrote this year. There was another risky vulnerability, part of the Drupal security patch sa-core-2018-006, that published in October. However, since it was not easy to exploit, the number of attacks was small.

As a security vendor, we’re often asked about our predictions. Here are our vulnerability predictions for 2019:

How to Protect Your Apps and Data

One of the best solutions for protecting against web application vulnerabilities is to deploy a web application firewall (WAF). A WAF may be either on-premises, in the cloud or a combination of both depending on your needs, infrastructure, and more. As organizations are moving more of their apps and data to the cloud, it’s important to think through your security requirements. A solution supported by a dedicated security team is one to add to your selection criteria. Security teams can push timely security updates to a WAF in order to properly defend your assets.