Every month in this space, we will post the State of the Global DDoS Threat Landscape blog on behalf of the Imperva Threat Research team. As DDoS attacks become more frequent, varied, and sophisticated, it is critical that we regularly communicate the Imperva Threat Research team’s findings and expert analysis to help the cybersecurity community stay prepared for the next DDoS attack.

Here are the highlights of this month’s findings and analysis: 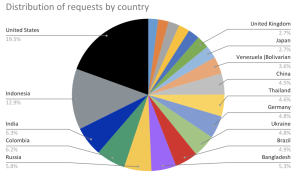 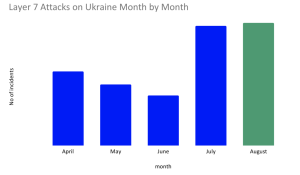 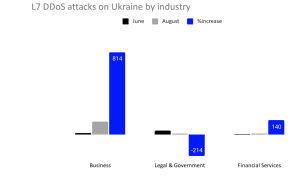 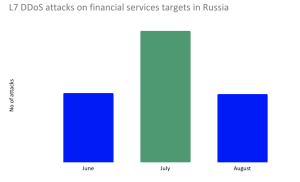 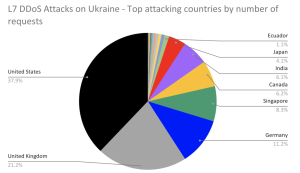 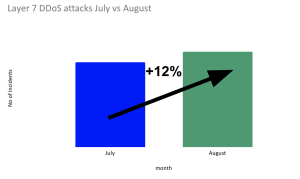 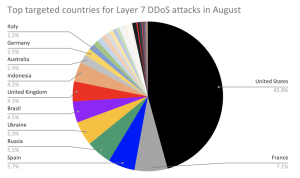 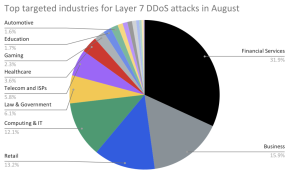 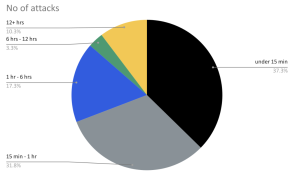 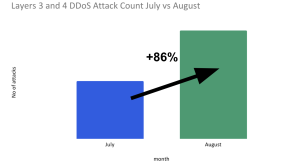 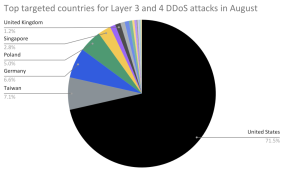 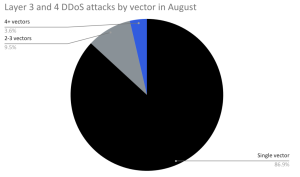 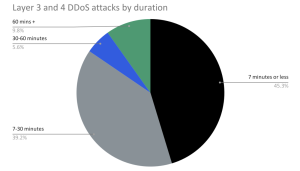 To learn more or to book a free trial of Imperva DDoS protection for websites, contact us today. We also protect network infrastructure against Layers 3 and 4 DDoS attacks. Learn more about Imperva DDoS Protection for Networks or you can request a demo of the solution in action.