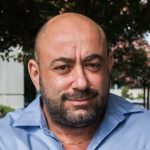 With Amazon Web Services accounting for more than one third of the cloud infrastructure market, many websites rely on AWS. While Amazon protects its own platform from attacks, websites that do not use AWS Shield are not protected from DDoS attacks. If your web server gets hit by an application layer DDoS attack, AWS will not mitigate it.

If you come under a massive network attack, you’ll be charged for the additional bandwidth your server consumes as a result. AWS’s native DDoS protection can absorb attack traffic up to a limit, but any traffic to your site beyond that limit, either good or bad, is simply dropped. Note: the limit is dependent on the size and duration of attack.

The first of this two-part series looks at how to secure your AWS instance. We follow up on how you can improve DDoS security with Incapsula in the second part of this series.

The level and type of DDoS protection with AWS can vary dramatically depending on its many deployment choices.

Based on its DDoS-resilient reference architecture, AWS separates its network components into two categories:

AWS uses BP1 – BP7* which are a combination of the edge locations and AWS regions. BP1, BP2 are Amazon CloudFront with AWS WAF edge locations; while BP5 – BP7 are the AWS regional components to which you need to subscribe. 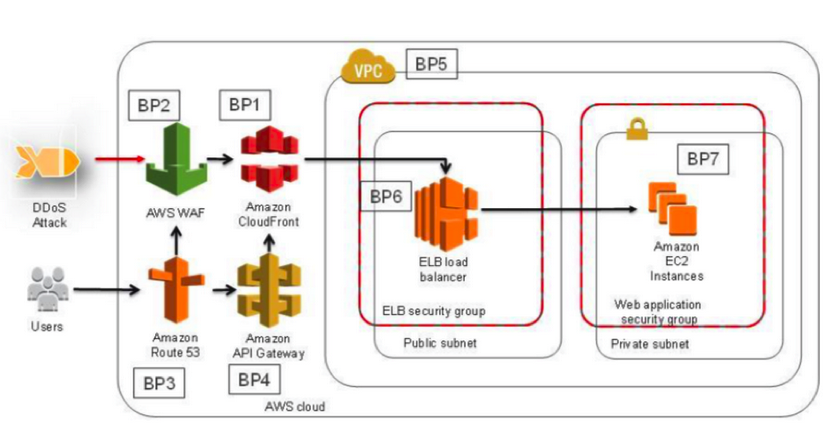 Let’s look at the step-by-step example for mitigating a UDP reflection attack. Here you start by manually configuring BP1 and BP 2 which are the WAF ACL. 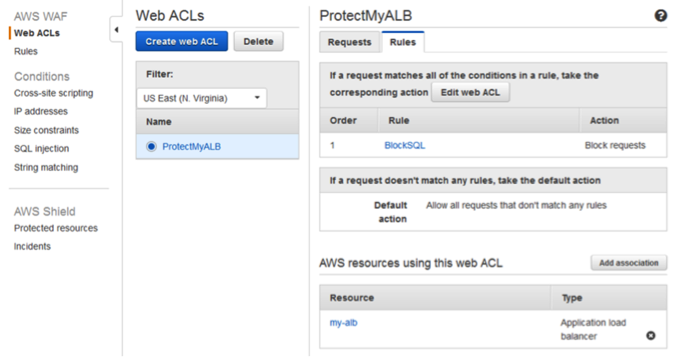 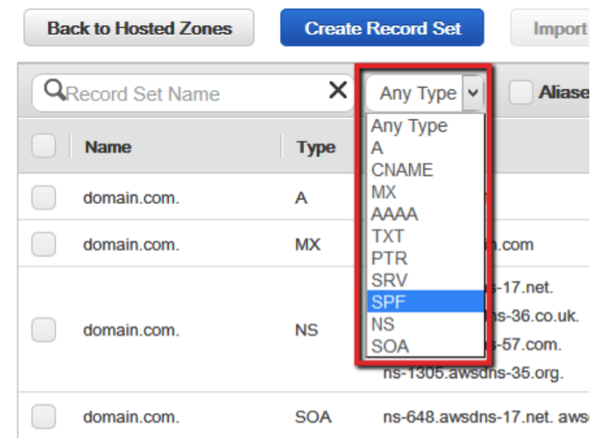 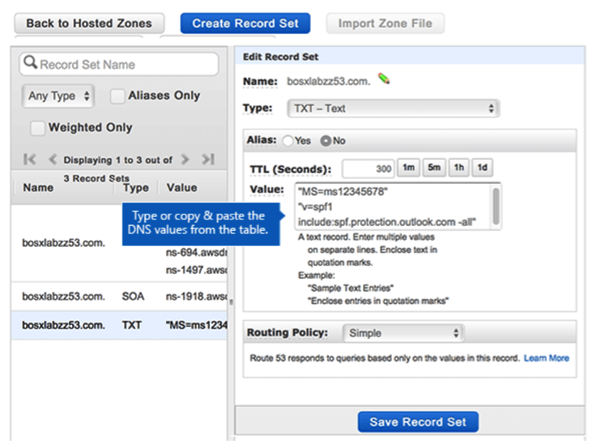 Configure BP4 which is the API gateway 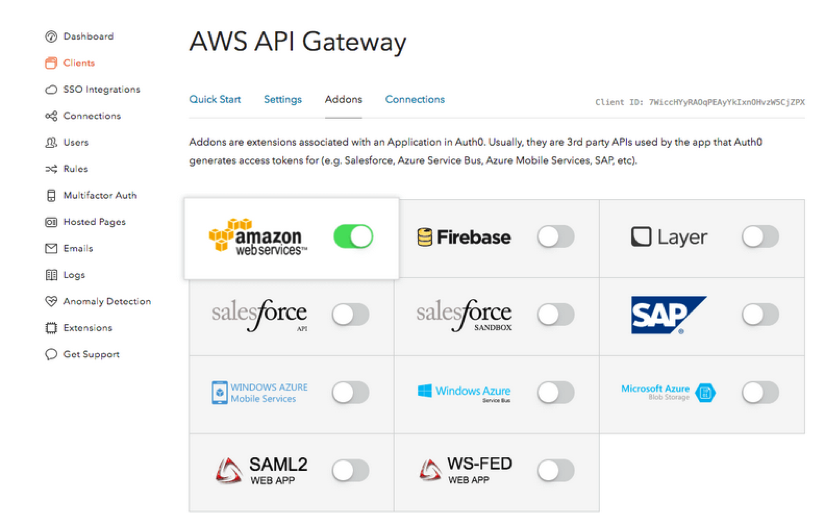 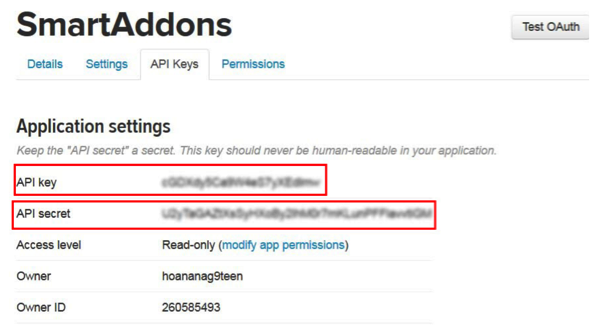 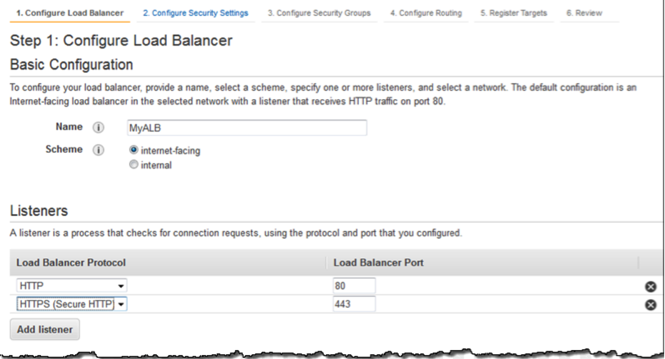 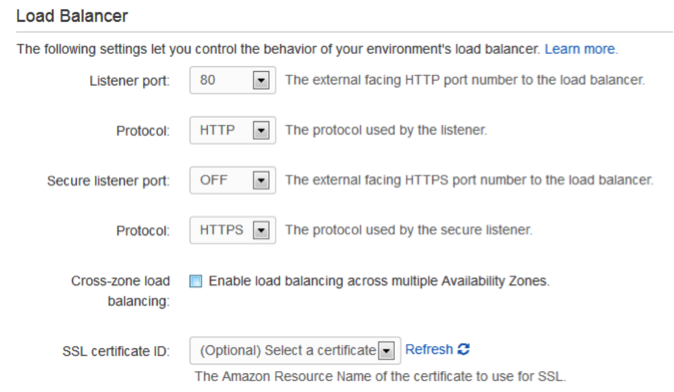 How AWS Mitigates an IP Attack

Let’s take a look at AWS’s mitigation approach during a directed IP attack.

In this scenario you will need to log into your AWS account, access your instance(s) and then switch your DNS to AWS’s Route53. This rearranges certain services and immediately stops the flow of traffic to those IP addresses.

Let’s say the attack recurs and includes HTTP floods or WordPress pingback floods. However, this time it targets your website’s DNS name, so your IP address blocking settings from the first attack are ineffective. You’ll need to make the following changes to mitigate these two events:

Note: AWS WAF has a set of standard rules and doesn’t allow modifications or additions to them.

Note: This method of mitigating attacks can be challenging as you’ll need to identify malicious signatures or accurately distinguish malicious IP addresses.

For each phase of the mitigation process you’ll need to separately reconfigure settings for each AWS component based on the specifics of your account.

AWS DDoS protection doesn’t offer technology that is built on reputation lists, traffic behavioral analysis, attack awareness, alerting, and dynamic mitigation changes based on attack evasion. As a result you’ll need to make the changes manually and get familiar with how AWS works. For advanced mitigation methods that include the technology listed above look to services specializing in internet security and DDoS mitigation.

Best Practices for Preventing DDoS Attacks on Your AWS Instance

AWS customers can adapt their infrastructure and add security to defend against any attack. Here are some DDoS security best practices you can use for your AWS instance immediately.

Tips on How to Prepare for a DDoS Event

There are several things you can do to prevent or quickly recover if you are under attack.

Note: Before you start, get permission from AWS prior to mounting any significant test or you may risk having your services suspended or cancelled.

As you tune your AWS instance, remember that—as part of their best practices deployment—AWS loads predefined lists and allows limited custom rules or changes to their solution. This limits any customization for each company’s specific needs.

Look for our next installment of this two-part series on how you can achieve high availability on your AWS instance using Incapsula.