Every month in this space, we will post the Global DDoS Threat Landscape blog on behalf of the Imperva Threat Research team. As DDoS attacks continue to pose a significant risk to businesses, it is critical that we regularly communicate our Threat Research team’s findings to help the cybersecurity community stay prepared for the next DDoS attack.

The most impacted industries in Ukraine were Business sites, which were targeted almost twice as often in September as they were in October. The total no of L7 DDoS attacks on websites in Ukraine within the Business sector fell by 39%.

Layer 7 DDoS attacks on Financial Services targets in Russia dropped by 43% from September to October. 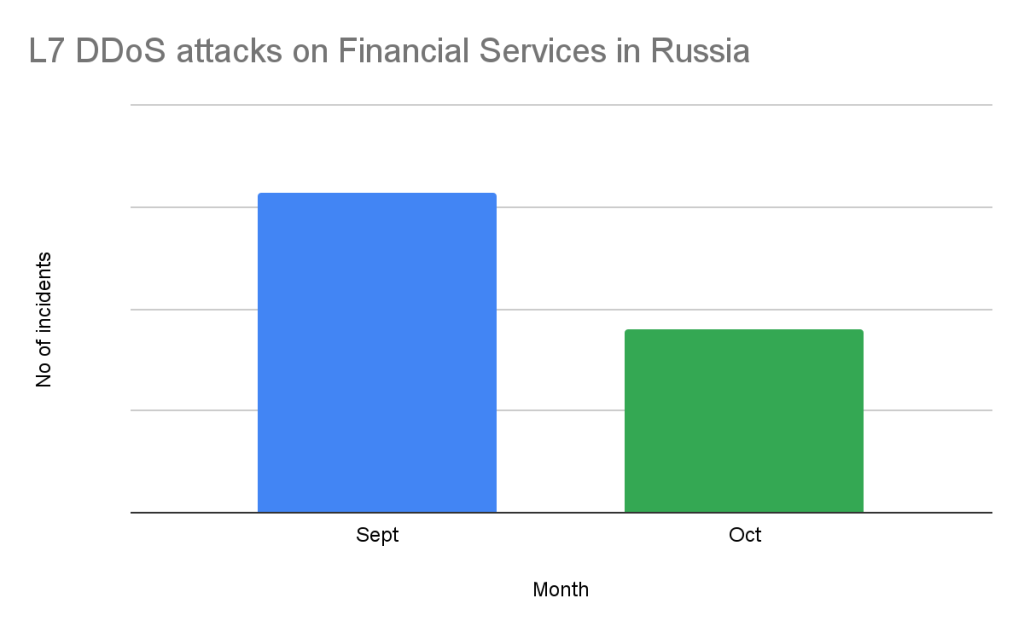 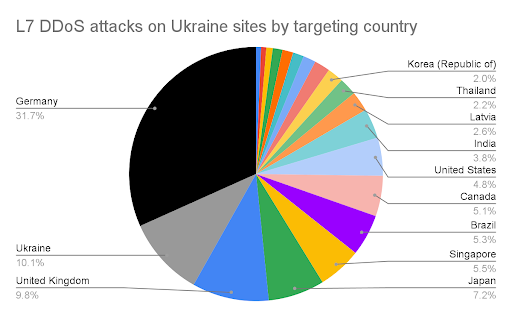 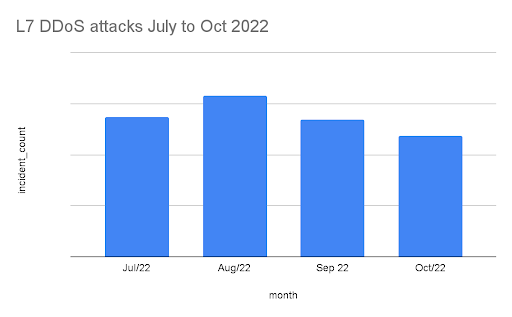 In the United States, more than 76% of all Layer 7 DDoS attacks originated within the US, followed by Germany and The Netherlands. 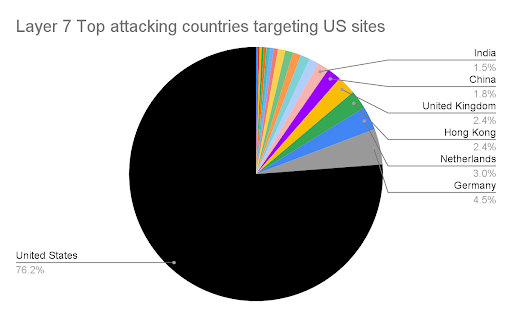 The United States dominated the countries targeted by application DDoS attacks in October, accounting for more than 55% of the attacks. 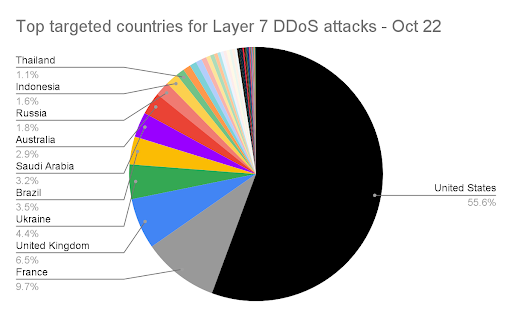 Learn more about Imperva DDoS Protection for Networks or you can request a demo of the solution in action.